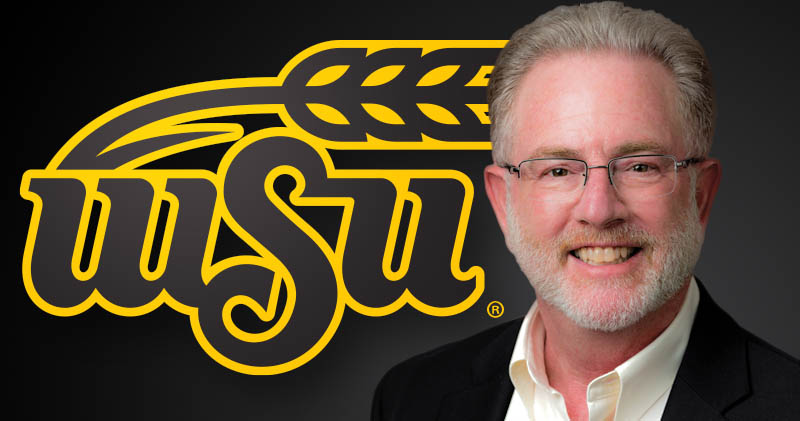 Keith Pickus came to Wichita State in 1995 to teach history. Twenty-five years later, after holding a variety of administrative positions with the university and the WSU Foundation, he is returning to what he calls his first love – being a history professor who helps students think critically about the world in which they live.

Pickus’ last day with the Foundation was June 12. He will rejoin the WSU faculty this fall.

“Keith has been an invaluable leader, highly respected and appreciated by our board, staff and donors,” said WSU Foundation President Elizabeth King. “He will be greatly missed yet we understand and support his decision to return to the classroom.”

Pickus joined the WSU Foundation in 2014. As a vice president, he managed the development team as well as the donor engagement staff. He was integral to the success of the Shock the World Campaign, which concludes on June 30, King said.

“His ability to connect the passions of donors with WSU’s academic programs helped move the Foundation forward in a positive way,” she said.

After arriving at Wichita State, Pickus taught for six years before he was asked to serve as an associate dean of Fairmount College of Liberal Arts and Sciences. His gift for managing budgets and processes led six years later to the positions of associate provost and then interim provost. He also served one year as interim dean of the College of Health Professions before moving to the WSU Foundation.